During the conversation with Startups on Saturday, Prime Minister Narendra Modi has announced a big announcement. He announced that every year on January 16, the day would be celebrated as ‘National Start-Up Day’.

Significantly, PM Modi discussed various issues while communicating with startup traders on Saturday. On this occasion, PM Modi said, our effort is to produce attractions to the innovation in the students only by a childhood in the country. Today more than 9,000 Atal Tinkering Labs are giving children the opportunity to innovate in schools and work on new ideas.

The startup company is a company that has started working on it now. A person or two-three persons are the company’s foundation and some other people, which is called incubation. People here come with their skills and expertise and work together on new business ideas. Customers are given a unique product or service through this kind of company. For example, companies like Meesho, Razor pay, and Pharm-easy are popular startup companies.

PM Modi declared the National Start-Up Day, saying that all those startups of countries, all the innovative youths, are very congratulating India’s flag in the world of startups. In 2015, India was at 81st position in this ranking. Now India is at 46th position in the innovation index.

PM Modi called for entrepreneurship, free to free innovation from government processes. He said it is essential to build institutional mechanisms to promote insurance. Addressing India’s ranking in Innovation Index, by addressing video conferencing, PM Modi said that the campaign in India is running and that in the global innovation index, the scale of India has also improved. 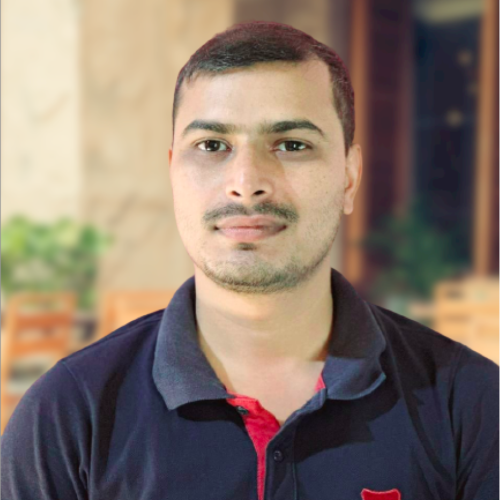